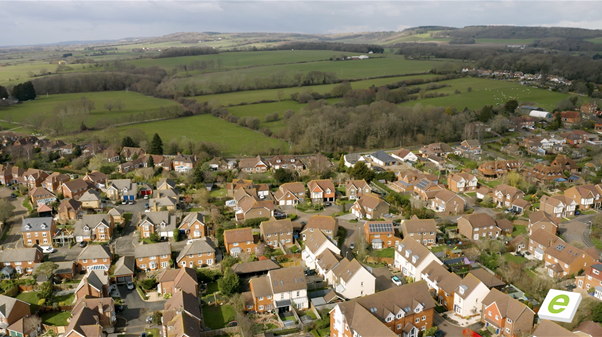 Kennington is one of the largest parts of Ashford with lots of smaller areas within it, such as Bockhanger, Bybrook and Conningbrook.

Kennington because of its size has three primary schools; Kennington CE Academy, Downs View Infant School and Goat Lees Primary School. Downs view holds an outstanding Ofsted report and Kennington CE and Goat Lees both hold a good report, which is fantastic for families with young children in the area. There is also a large secondary school within the area called Towers which also has a Sixth form and similarly holds a good Ofsted report.

There is also a range of sports clubs in the Kennington area, with Ashford Rugby club offering training from school year 2 upwards to Ladies and Men’s Rugby. There is also the Hockey club on Ball Lane, where the age range is from under 8’s to adults. Also, at the recreational ground there is a play park and a tennis court, so there is something always for the children to do, as well as the Cinema backing onto Bockhanger.

Go back to the area guide