Nationwide has reported that in November 2020, house prices increased by 0.9% from October 2020, meaning that the yearly growth for property prices have increased by a whole 6.5%, which is the highest in the last 6 years. The housing market seems to have been fuelled by a number of reasons, these including the stamp duty holiday until the 31st of March 2021, change of priorities/jobs following lockdown and the pent up demand of lockdown itself. Even though the economy is struggling heavily currently, the property market itself has been extremely strong. Originally it was thought that the market would struggle due to the recession, however it has been far from that, with the UK national average of a property according to Nationwide being at £229,721.

Nationwide noted that through research around 30% of those who were contemplating moving, were doing so to get more outside space or be near an area whereby they are near outdoor spaces. Those properties located in national parks came with a 20% increase, meaning that these properties were around £45,000 more expensive than identical properties not in these areas.  It has been reported by the bank of England that mortgage approvals for houses were the highest it has seen in thirteen years at £97,500.

As the market changed with homeowners priorities changing following lockdown, with jobs changing, more people working from home and not needing to travel into the city everyday. There is a possibility with the new vaccine being approved, could priorities change again?

https://evolutionproperties.co.uk/blog/house-prices-hit-highest-yearly-growth-in-over-six-years/30329
Go back to the blog

Our most recent addition to the team is Charlie! Full of energy, very efficient and quick enough to react without breaking the rules, he allows the team to be in the right place at the right time! Welcome to the Evolution Team...

From the 1st of August, The Bank of England are going to be removing their ‘stress tests’ to hopefully help bring more first-time buyers to the market.

A stress test is where the...

Moving can be extremely stressful and everyone has their own top tips. Sometimes very helpful bites of information can be left behind, leaving you stumped as to why you were not told about something sooner. We have put together...

Interest rates increase from 1% to 1.25%. This is the 5th increase since December 2021. For constant updates like this, please sign up to our blog on our website 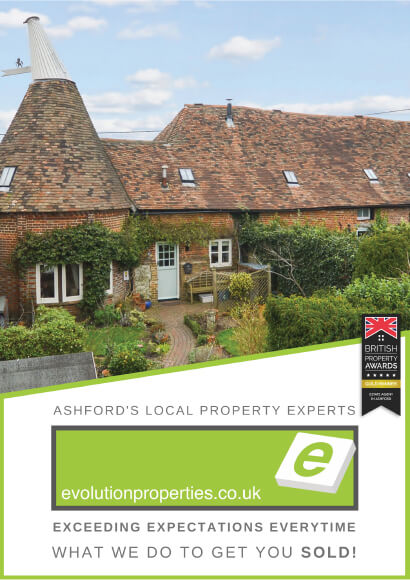